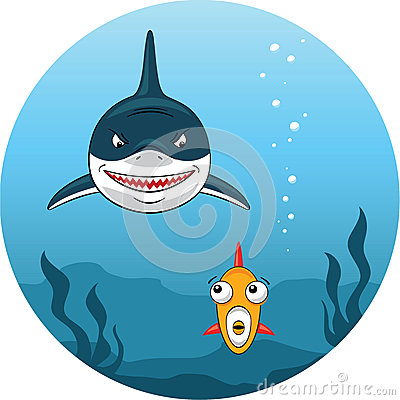 I was incensed recently when on another ‘regular’ dating website I received a generic email from it’s owner, laying down the law about approaching people on his site that were younger than you. In his ignorance he had used an example of an older man approaching a younger woman (It was as if the reverse of this had not even occurred to him!) Bloody Cheek!  He then stipulated the magic number of 15 years making it impossible for anyone above this magic number approaching someone younger than them by any more than that. So approaching a person of say 15 years and 3 months younger than you would be impossible as your efforts would be blocked and vetoed!!

I was bemused, apparently he was trying to make the site more about relationships and less about ‘hook ups’ (his words). So by definition he was saying that age gap relationships (well those of 15 years or more) would only ever be about sexual encounters. But if the age gap was 14 years and 6 months then Love was more likely  to blossom  Oh really ??  The man must be a clairvoyant if he is able to be so accurate in his predictions.

Age gaps were only one of many areas he was restricting and I have yet to find out whether he has in fact put his plans into action. I wrote him a fairly stiff reply and as yet am awaiting an answer.  In the meantime my profile with the bold heading of‘Looking for a devoted toyboy’ remains unaltered but my affection for the site is now marred.

Had his dictatorial edict been in place a few years ago I would not have met two lovely guys one of whom remains in my affections to this day. Yes! The age gap was in fact twice the magic number 15 (oh dear) and yes I hesitated and questioned myself. But after numerous phone conversations I agreed to an afternoon drink.  I was struck immediately by his youth (20) and my inner voice was telling me that he probably was too young.  But the afternoon passed in interesting conversation and by the end of it the chemistry was off the Richter scale.

Nevertheless I was resigned to not progressing it further even though the saying “old head on young shoulders” was never more apt.  As we said our good byes I remained resolute until he kissed me.  As my stomach left the room…summersaulted twice and then floated away into the ether, I was visibly shaken.  But I stuck to my guns showed him the door and then pondered.

He text me afterwards and was keen to meet again, I dithered and deliberated and weeks passed and then one night I stopped fighting with myself and we had date two. Suffice to say It was mind blowing. Our relationship blossomed as did our affection and remains in place to some degree today, and yes ladies the sex was breathtaking.

Now according to that particular ‘traditional’ dating website owner I would not have been allowed this wonderful experience.  No we aren’t getting married or even going to live together but does that lessen the experience we had?  Dating is all about people! meeting people, talking to people, having sex with people. And just to clarify ‘people’ come in all sizes all shapes and all age groups. Attraction is an awkward bugger and unfortunately it doesn’t count calories, inches or age gaps.

So when you meet someone you are attracted too, don’t let people’s preconceived prejudices or judgments put you off.  Seize the moment and take a chance.  You might find like I did that you can find love in the most unsuitable of places. Thank god for free choice and websites like ToyBoy Warehouse.com.

NB: I have just conducted an experiment on said website and low and  behold was blocked in sending a message to two members younger than me by  the magic number of 15. To add insult to injury this is what the Block  said “ THIS USER ONLY ACCEPTS MESSAGES FROM CERTAIN USERS, WHY NOT CHECK YOUR MATCHES ”  Of course the user knows nothing about my interest..  he has just been censored by the dictatorial Owner who frankly needs to grow a pair !! As far as fish goes he must be a Puffa..too damn full of his own self-importance.  And this ‘certain user” is deleting her account forthwith!.  PLENTY of Fish my arse!!! 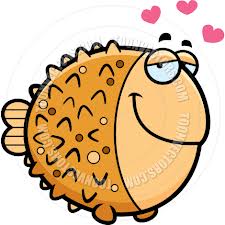 First Afternoon in Belfast getting in the festive

Back on Track Charity Ball! Sinatta has still got

Cheers! Feathers and Sequins are basically the lon

Great Evening spent with the lovely people of @har

After the sadness a bit of bonding over a drink. #

Throwback to The Dating Awards! Remember these @ka

Lovely Wedding the venue was amazing and Maddie di

Really looking forward to a big night out next wee

Getting ready for the party season ? It's like a m

Beware of getting caught out by cuffing during the

In Honour on My Grandad Henry James Sutton! Who wo

It never fails to annoy me the amount of time and

Having met the man I thought I'd better meet the s

Good Morning Friday! What are we all doing this we