The time for reflecting on the year gone by has come around again and frankly I am more than glad to see the back of 2013! In fact it can fuck right off! It was crap!

There were some highlights of course…the birth of little Sophie, my holidays in Banus and Devon in beautiful sunshine. Family parties,my visit from Irish and the continued support of my good friends.

But the stress and grief has been all-consuming and I ended the year feeling drained and tired and almost in a state of complete inertia. I felt like a little butter spread over too much bread. Over stretched and unable to cope.

My mum’s continuing fragility was a worry from February onwards. Little did I know at this point that this would just be the start of things to come. With my brother’s accident in July and his subsequent death two weeks later followed by my mum’s two falls resulting in both hips being broken I spent a lot of the year in and out of A and E departments and hospitals.

Then an old friend and neighbour died and I had two funerals in two weeks. Death comes to us all I know but it never ceases to amaze me how ill equipped the human race is at dealing with it.

We greet it with disbelief, unable to understand it, in denial and then as realisation dawns we break down. It’s hard to endure but even harder to watch unfold. I suppose those of us that believe in the after life or a god like being will draw comfort from that. In fact I believe that it is because we cannot comprehend that life can be over just like that! In the click of a finger that the need to have some other solution exists in order to make us feel better. This is where God comes in.

Whilst it may give some comfort I am afraid that I do not believe in such an existence. In my book we are biological beings and once the brain has died rather like the hard drive on a computer the rest of the equipment just fades away.

Religion is for the faint hearted who cannot cope with the harshness of life and having suffered greatly this past year I fully understand why people embrace the fairy tale stories. Good luck to them too whatever brings them comfort in their hour of need.

For me though life is full of harsh realities and just has to be dealt with. It is no wonder then that I like to live life to the full.

On the work front there was more bad news with the final curtain being closed on my office. I will now be running the business from home but will miss that office. It was opened with great hope in 2001 when business was booming. Who could have foreseen the worst recession in history was just over the horizon.

So 2013 was the year for change. I like to think I embrace change and will rise to the challenge just as soon as I have regained my sense of balance and got my mojo back.

One thing that hasn’t changed is my need to keep writing, my love of life, my fondness for the younger man and the love for my family and friends. Putting all this together how can 2014 fail to be anything but great. Happy New year to you all and remember: 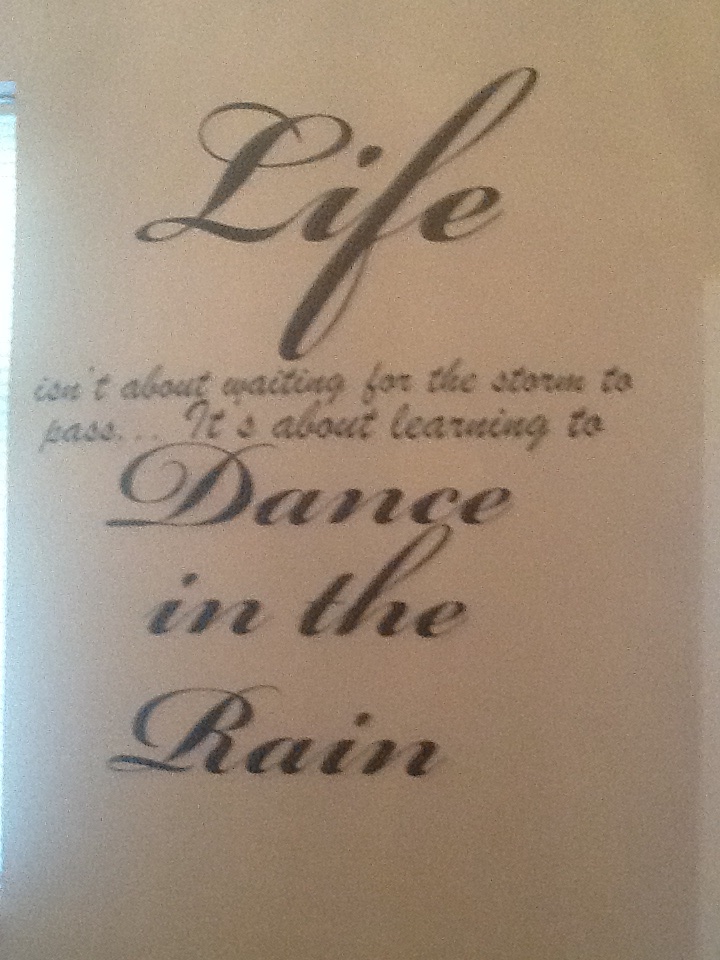 Me and the Bestie! Getting Drunk together for over

Throwback Friday Me and My Team @responsejobs at a

When you're sitting in the waiting room at the hos

The classic let's take a selfie! And then video by

Friyay! A much needed drink with the girls after t

Hear me discuss all things London and issues of th

We spent the day like a lot of families watching t

In a mellow mood this evening!Winter is coming and

Paid our respects to Her Majesty Queen Elizabeth t

Just two cousins re living their childhood by call

Nice to see around the Historic @ballingdonhall @b

A lovely afternoon being beautifully Beautified in

As my first year without her passes I still miss h

Taking a breath from a fabulous whirlwind of a wee